Do your tweens love science fiction?  Are they obsessed with Star Wars and Marvel?  Do they love technology, computers, NASA, space, or science? My son has loved sci-fi all his life (he gets that from his mom) and the following list is made up of science fiction books that he has read.  So if you have questions, leave them in the comments below.

Tesla’s Attic by Neal Shusterman is the first in the series called The Accelerati Trilogy. 14-year-old Nick moves with his family into an old ramshackle house and finds that the attic is a magnetic vortex filled with antiques that have extraordinary properties. He learns that Nikola Tesla, the inventor, placed the items here.  Danger ensues…

Winter of the Robots

The Winter of the Robots by Kurtis Scaletta is a book about kids who love and build robots, with lots of unexpected surprises.  And what is going on in that creepy junkyard??? This is fun science fiction for tweens.

A Wrinkle in Time (The Time Quintet #1)

A Wrinkle in Time is a classic by Madeline L’Engle about a family of geniuses whose scientist father has gone missing.  Turns out the kids not only have to save him, but the universe is in danger.  This is the first in a set of five novels known as the Time Quintet. Classic science fiction books for tweens.

Spaceheadz (also known as SPHDZ) is yet another quirky favorite from author Jon Scieszka, and is the first in a series.  It’s about Michael, a boy who just started 5th grade at a new school.  He makes some new friends, only they turn out to be not kids, but aliens…with a hamster as their leader.

What We Found in the Sofa and How It Saved the World by Henry Clark is about three kids who find a crayon in a sofa and then find themselves in the midst of a plot to take over the world.  The story involves intergalactic portals, DNA, artificial intelligence, and a cat named Mucus.  Clever and super funny. Henry Clark has several fun sci-fi choices for middle schoolers, including the next one…

The Book That Proves That Time Travel Happens

The Book That Proves That Time Travel Happens is also by Henry Clark.  Who knew that connecting Morse Code and ancient Chinese I-Ching hexagrams had something to do with time travel?  This book combines adventure and humor as well as messages about diversity and the need to accept others.

Aliens on Vacation by Clete Barrett Smith is the first book in the Intergalactic Bed and Breakfast series.  David is spending the summer with his grandma at what he thinks is her sci-fi-themed bed and breakfast.  It turns out his grandma’s inn is full of portals and she is a gatekeeper for aliens who want to vacation on Earth.

The Wells Bequest (The Grimm Legacy #2)

The Wells Bequest by Polly Shulman is actually the second book in the Grimm Legacy Series, but I am choosing to mention it here as it is more science fiction themed whereas the first book in the series, The Grimm Legacy, is more fantasy themed.  Leo finds that the objects in H.G. Wells science fiction novels are real, including a time machine that appears in his bedroom.  The time machine vanishes and as he searches for it he comes across a collection of powerful objects including robots, rockets, and a shrink ray!

Once Upon a Space-Time

Once Upon a Space-Time by Jeffrey Brown is the first in a silly science fiction book series for tweens by a well-established middle-grade author.  I checked the second in the series out from my library – A Total Waste of Space-Time – so that I could review it for you. It’s a fun graphic novel full of quirky aliens and amusing jokes.  It’s about a couple of earthling tweens who somewhat accidentally end up on a space mission with a motley group of outer space tweens.  This one is definitely a great choice for reluctant readers. The author, Jeffrey Brown, is well-known for his beloved Jedi Academy series, another great choice for tweens who love science fiction.

My Teacher is an Alien by Bruce Coville is a good choice for kids who enjoy “wacky school” stories.  It’s told from the perspective of Susan, a sixth-grader.  Susan discovers that her new weird substitute is an alien who plans to abduct her classmates.  How can she stop him?  I read the first few chapters myself and it looks like fun. This is the first in a series of four books. He also has another series called Aliens Ate My Homework.

Do you have more suggestions for this list of science fiction books for tweens? Please leave them in the comments, I’d love to hear from you!

Looking for more? Check out these book lists: 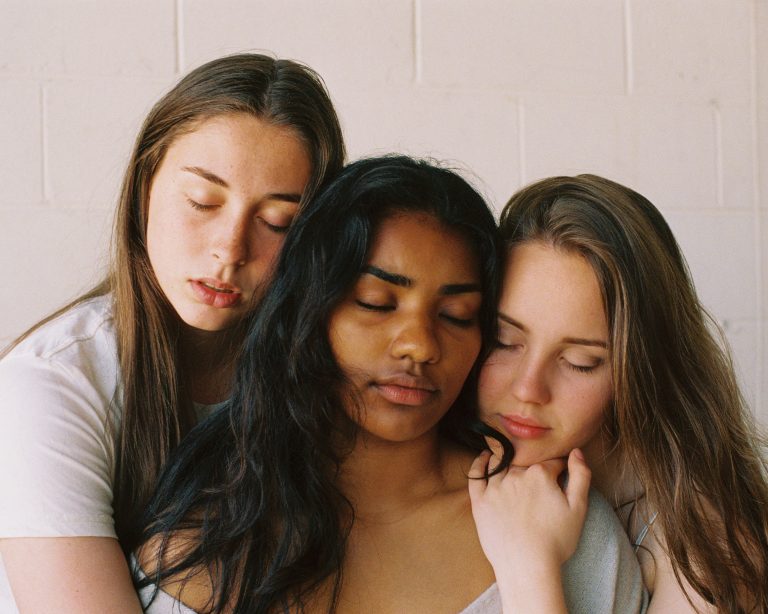 We all know that sleep is important.  Not only do we need enough sleep to feel rested and have energy for our day, but there are also a variety of specific reasons why our bodies need sleep. These include heart health and brain health. Our brains need sleep to process the information learned during the… 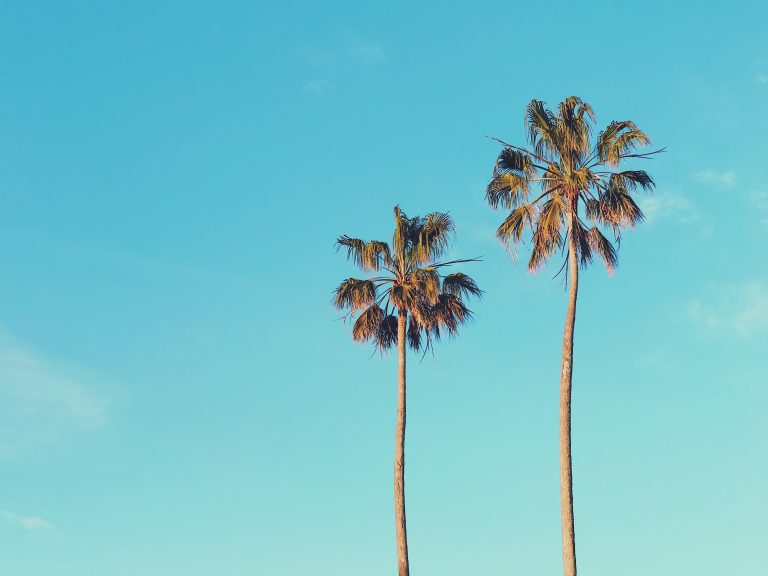 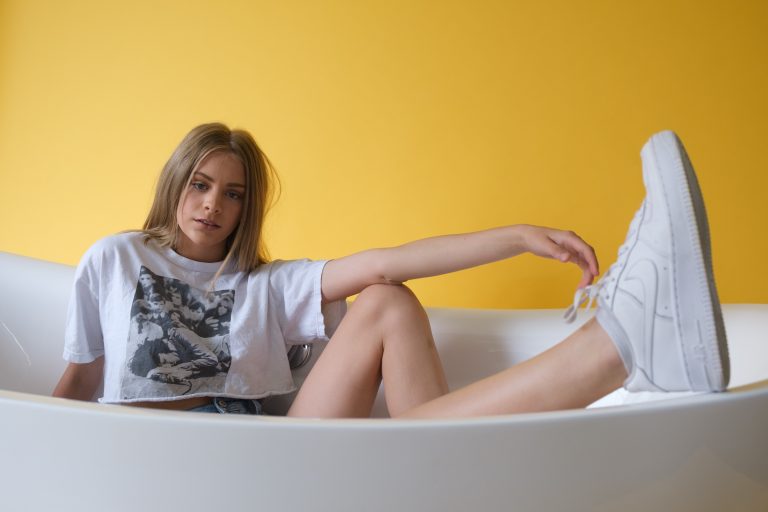 DON’T MISS THE 2022 VERSION OF THIS ARTICLE! CLICK HERE TO GO TO THE 2022 UPDATE Are you looking for tween fashion trends in 2021? Teen and tween style trends change often and so many girls worry a lot about fitting in with the other teens. My tween fashion article for 2020 was a big… 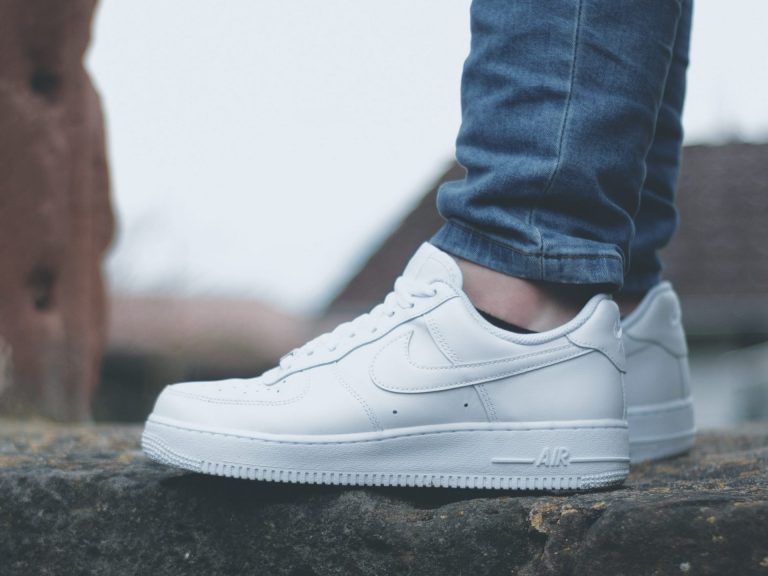 Do you have tweens and teens that are wondering what to wear in 2020? Teen fashion trends are fickle, and many tweens are just getting interested in style and want to follow the trends, but need some help. Nourishing Tweens is a participant in several affiliate programs, advertising programs that provides a means for sites… 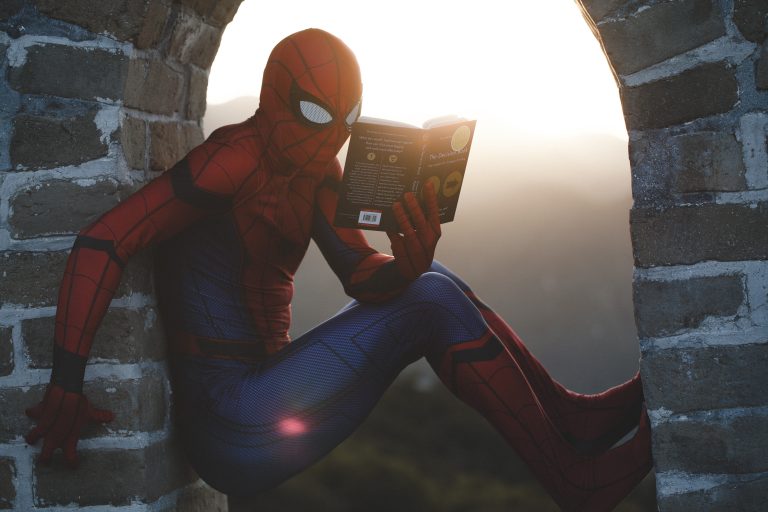 Need some exciting books for keeping your tweens interested in reading? Here is a round-up of some exciting and adventurous books to help keep tweens turning the pages. Nourishing Tweens is a participant in the Amazon Affiliate program, an affiliate advertising program that provides a means for sites to earn advertising fees by advertising and… 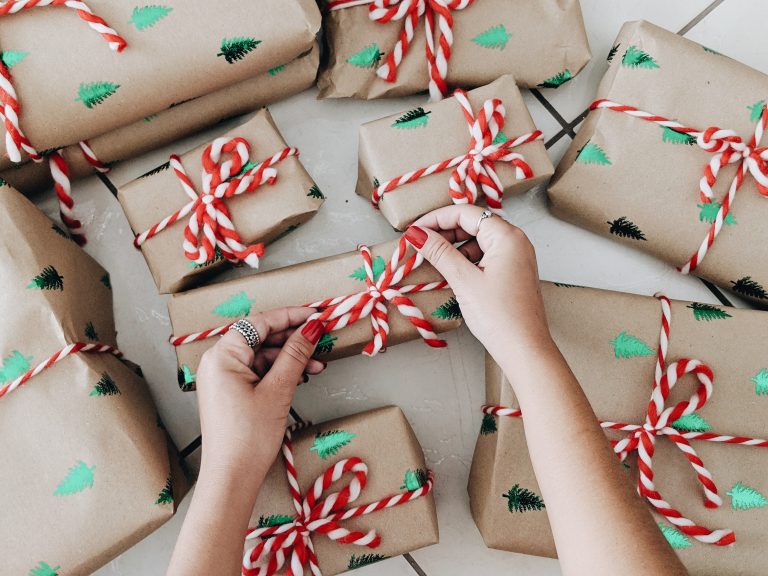 Tween girls can be a lot of fun to shop for! There are so many pretty and fun things that capture their interest. At this age, they also love to buy gifts for their friends. I’ve included a bunch of ideas that are inexpensive and she can give as gifts, too! I’ve also included some…

I’ve got tips and advice on raising healthy, happy tweens and teens.  How do you plan a fun vacation that’s enjoyed by tweens and their parents?  How do you satisfy picky and adventurous eaters at the same time? How do you guide kids to make smart decisions without squashing their independence?  I thrive on doing research, wading through all the info out there to bring you helpful, tangible advice on how to raise tweens and teens.

Stay up to date

Subscribe to my newsletter to get updates on all my latest articles and printables, and some free goodies!

Are you worried about your tweens and teens?

Need help motivating your teens and tweens? Wish they were more productive and organized?

I’ve got a free daily planner for teens and tweens to help them (and you) keep productive!

Click here to get your FREE printable daily planner!